You are here: Home » General » Running’s Effects on Your Knees

Running’s Effects on Your Knees 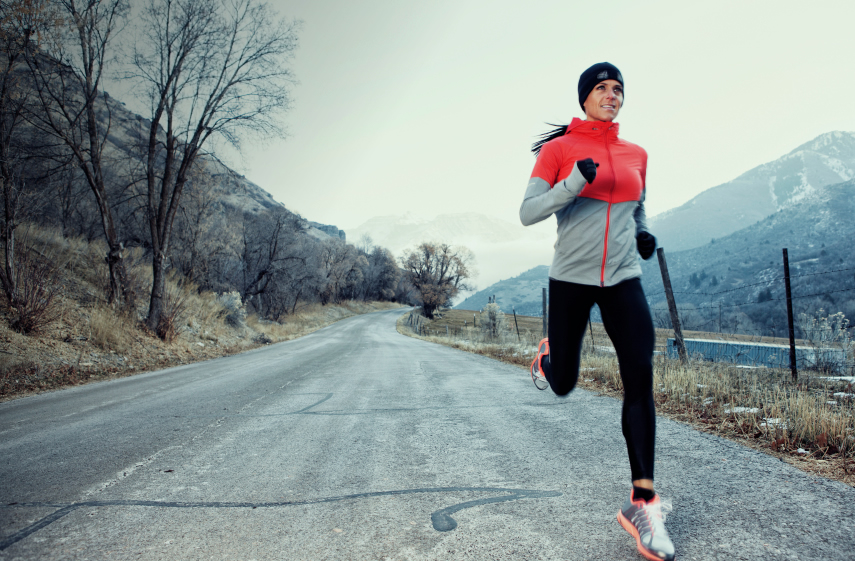 Running is definitely an activity that brings about strong viewpoints, you either love it or hate it. Most people are not big fans of running and some say that it is too rough on the joints. While some people may have certain issues that affect the strength of their joints, making running painful; a new study is claiming that there is actually evidence that shows that running LOWERS the amount of inflammation in the knee joints.

The study was conducted at BYU recently and the results are surprising to say the least. One coauthor stated that, “It flies in the face of intuition, this idea that long-distance running is bad for your knees might be a myth.” To get these results, they measured inflammation markers in the knee joint fluid of several healthy men and women aged 18-35, both before and after running. Their findings were that the specific markers they were searching for in the extracted synovial fluid — two cytokines named GM-CSF and IL-15 — decreased in concentration in the subjects after 30 minutes of running. When the same fluids were extracted before and after a non-running half hour, the inflammation markers stayed at similar levels.

These finding show that for young, healthy individuals, exercise creates an anti-inflammatory environment that may be beneficial in terms of long-term joint health. Due to this information, the authors claim that running can be chondroprotective, which means exercise may help delay the onset of joint degenerative diseases such as osteoarthritis. With 27 million people affected by osteoarthritis in the US alone, these findings show that running can potentially help lower those numbers in the future.

This study suggests not only that running, in general, does not cause or raise risks for knee pain or osteoarthritis, but that running can be a kind of medicine to help prevent those issues. So give yourself a good stretch session, get those running shoes out and get out there! Your knees may actually end up thanking you and once you get in the routine of running you may actually come to enjoy it!