You are here: Home » General » Hydration and Why You SHOULD Sweat It.

Hydration and Why You SHOULD Sweat It.

Your chiropractor is going to push for hydration!

“Drink lots of water!” It’s a phrase commonly used throughout our office on a daily basis. It’s also a suggestion you have  likely heard time and time again from various other health professionals. Re-hydration is the first step in eliminating a health related issue and it’s one of the easiest steps in feeling and performing better every day! 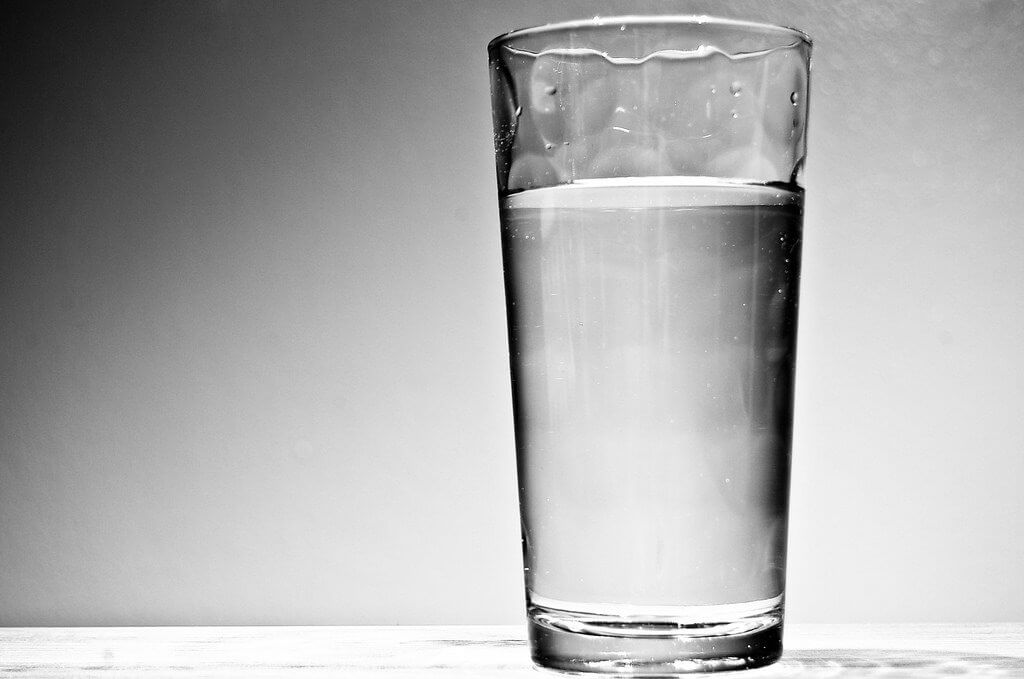 Have you ever found yourself dragging on the floor midday even after your umpteenth cup of coffee? You wonder, “Why am I SO tired when I got a great night’s sleep and caffeine running through my veins?” I would bet dollars to donuts dehydration is to blame.

Water makes up the majority of your blood and other body fluids, so dehydration can cause blood to thicken, forcing the heart to pump harder to carry blood to your cells and organs resulting in fatigue. Keeping the body hydrated helps the heart more easily pump blood through the blood vessels to the muscles. And, it helps the muscles work efficiently. On top of not getting enough water, caffeinated drinks such as coffees, teas and sodas, are diuretics which will cause your body to eliminate what fluids you have faster.

Dehydration also has a hand in your brain activity. In a 2013 study, researchers determined that the level of dehydration each subject exhibited directly impacted their level of memory and response which was improved as the subject drank more water. So, if you find yourself bumbling over sentences or unable to recall your own phone number, you may want to chug a couple liters of water.

Your mood is also affected by your water intake. The same survey that measured the brain activity of dehydrated subjects, also recorded their moods. In both adults and children, subjective findings concluded there was a direct correlation between higher levels of hydration and positive mood increases. So when you can’t do anything right by your significant other, tie a big red bow around a jug of water and toss it their way.

Another, rather personal, way to check your level of hydration is to check out the color of your urine throughout the day. A chart is available here. A good rule of thumb is, the paler your urine, the more hydrated you are. You never want to see a dark color which can indicate severe dehydration.

Staying hydrated in a heat wave

With ever increasing hot summer days, it’s especially important to keep on top of your hydration. John Batson, MD, a sports physician stated in an American Heart Association article that, “For every pound of sweat you lose, that’s a pint of water you’ll need to replenish,” Batson said, adding that it’s not unusual for a high school football player, wearing pads and running through drills, to lose 5 pounds or more of sweat during a summer practice.”

Batson says drinking water before you exercise or go out into the sun is an important first step.

“Drinking water before is much more important,” he said. “Otherwise, you’re playing catch-up and your heart is straining.”

He recommends drinking water before and while outside then following with a light snack with high water content. Foods such as watermelon, cucumbers and strawberries have high fluid contents and help re-hydrate your body, but they do also contain high levels of sugar so water will always be the best bet when it comes to hydration.

It is also important to note that you don’t have to be exercising to become dehydrated in the heat. Even just sitting in the sun for extended periods of time can cause your body to lose hydration at a high rate.

Staying hydrated helps your body function at the highest level. With all cylinders firing, your body is better able to focus on and effectively heal areas of trauma. Chiropractic care, through spinal manipulation and muscle work, depends on your body’s ability to effectively communicate with itself. Hydration plays a key role in your treatment progressing as it should so keep that in mind the next time Dr. Scott asks if he can get you a cup of water in the lobby. 😉

← Laser Therapy: How can it help you? (previous entry)
(next entry) Chiropractic Prenatal and Postnatal Care →
© 2023 Moore Chiropractic