You are here: Home » Chiropractic Care » One Hour of Exercise a Week Can Fight Depression

One Hour of Exercise a Week Can Fight Depression

With rain and cloudy skies in our near future, it’s that time of year when it’s way more desirable to curl up on the couch than to get out and exercise.  There is just something about cold, rainy days that don’t exactly inspire an active lifestyle. Beyond the rain, there are plenty of other things to blame that combine to reduce the priority of exercise. First off, it is dark by 5:30 PM and the sun hides out for a few months so most people’s Vitamin D levels go down without supplements. Also, The kids are back in school and with that comes the onslaught of sickness that leads to a constant head cold from October to March; the list goes on. All of these factors combine to lower energy levels and quite frankly, they can make winter a little bit depressing at times. Needless to say, it is harder to get out and exercise during winter around here. 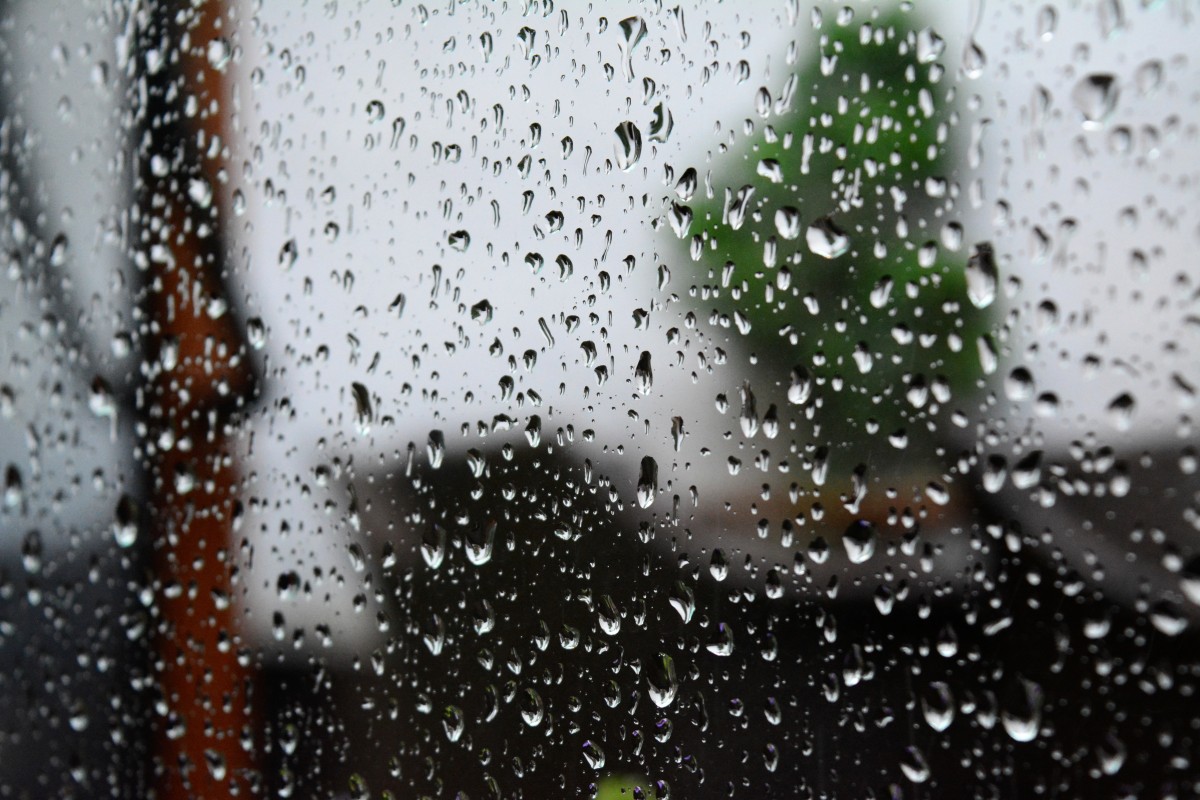 However, as we know from our blog post, Natural Tips to Shake That Bad Mood, exercise causes the body to release mood-enhancing endorphins.  Physical activity has also been shown to help your immune system fight off illnesses. With those benefits, exercise can and should be a crucial part of maintaining your physical and mental health throughout the darker months(literally and figuratively). Here are some tips to keep you safe exercising in winter weather. Cold weather exercise is not the easiest thing to do but exercising throughout the winter can have a very positive impact on your health. There are also plenty of gyms and other workout routines that can be done in the comfort and warmth of your own home!

A new study put together by researchers at the Black Dog Institute, who conduct research on mental health issues, has found that even minor amounts of exercise can help fight depression.  Over 11 years, the researchers studied 33,908 people and concluded that just one hour of exercise a week can prevent about 12% of the cases of depression. It was also found that participants who did not do any sort of physical exercise were 44% more likely to develop depression than those who did one to two hours of exercise a week.

“We are still trying to determine exactly why exercise can have this protective effect, but we believe it is from the combined impact of the various physical and social benefits of physical activity,” said study lead Professor Samuel Harvey of the Black Dog Institute.

Previous research in this field has strongly suggested that exercise can help in treating the symptoms of mild depression. With strong evidence and the potential downsides of exercise so minimal, many General Practitioners prescribe physical activity as an initial treatment for mild depression. Despite these positive findings it’s important to note that depression is a very serious and varied condition and what works for one person may not have the same effect in another. The study also only found that 12% of cases could be prevented so, it’s far from a cure-all.

That being said, it’s always worth highlighting the potential mental health benefits of exercises, especially if you only have to do one hour a week to obtain these benefits.

Here is related blog post about some Natural Tips to Shake a Bad Mood.