Chiropractic Care And Its Effects On High Blood Pressure

High Blood Pressure affects over 85 million Americans, or about 1 in 3 over the age of 20.  Known as the “silent killer”, nearly 1 in 6 people are not aware that they have HBP. First off, if you have no idea what your blood pressure is or was last time you got it checked, do yourself a favor and get it checked so you know where you stand. When left untreated, the damage that HBP does to your body is a significant contributive factor to heart attacks, strokes and other medical issues. This article is going to look at the effects that Chiropractic Care can have on your blood pressure. 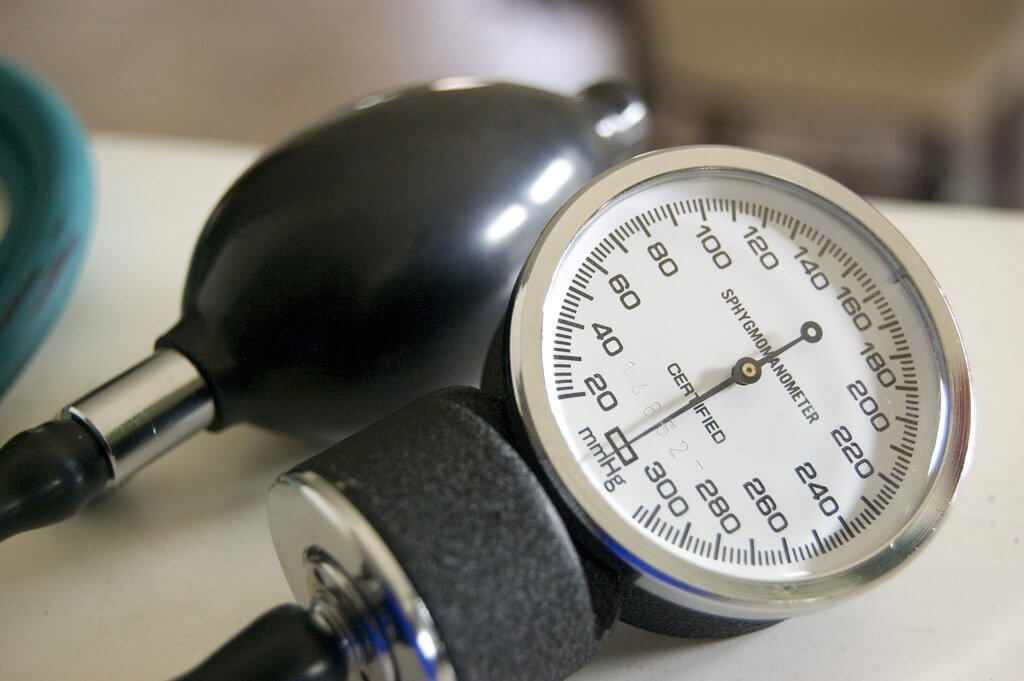 Just like everything else in your body, your circulatory system runs off of signals received from the brain. These signals travel along nerves, leaving the brain at the base of the skull and traveling through the spine before they exit the spine to reach their destination. When there is a misalignment of the spine, it can lead to these nerves becoming impinged or compressed. Even very minor misalignments of a few millimeters can cause substantial disruption of the nerve; years ago there was a study done by Dr. Chung Ha Suh, Ph.D., and his colleagues at the Biomechanics Department of the University of Colorado that showed that the weight of a dime (2.2 grams) pressing on a nerve can disrupt its conduction by 60%. When your spine is causing interruption of nerve flow, your body is going to react negatively.

In the case of High Blood Pressure, most studies aim to show that proper alignment of the spine can improve blood pressure. A great study done in 2007 by the University of Chicago Hypertension Center looked at the way that your C1 vertebra/Atlas (the first spinal bone under your skull) being misaligned can affect your blood pressure.

“At the base of the brain are two centers that control all the muscles of the body. If you pinch the base of the brain — if the Atlas gets locked in a position as little as a half a millimeter out of line — it doesn’t cause any pain but it upsets these centers,” said Marshall Dickholtz Sr., DC, of the Chiropractic Health Center in Chicago. He was the doctor who administered the chiropractic care throughout the study.

Researchers have suggested that injury to or misalignment of the Atlas vertebra can affect blood flow in the arteries at the base of the skull. Dickholtz believes the misaligned Atlas triggers a release of signals that make the arteries contract. The study analyzed two groups of 25 people over the 8 weeks after one group receiving an adjustment of the atlas vertebra and the other group receiving a sham adjustment. None of the patients were on HBP medications. Compared to the sham group, those who got the real procedure saw, on average, a 14 mm Hg greater drop in systolic blood pressure (the top number in a blood pressure count), and an average 8 mm Hg greater drop in diastolic blood pressure (the bottom blood pressure number).

“This procedure has the effect of not one, but two blood-pressure medications given in combination, and it seems to be adverse-event free. We saw no side effects and no problems,” said study leader George Bakris, director of the University of Chicago hypertension center.

Needless to say, the researches were happy with what they found. Now, as with any study, this alone doesn’t prove that Chiropractic Care cures High Blood Pressure by any means. But the information is pretty clear and has spurred more studies and research into the subject that affects a very large group of our population.