You are here: Home » Chiropractic Care » CBD: What’s all the hype about?

CBD: What’s all the hype about? 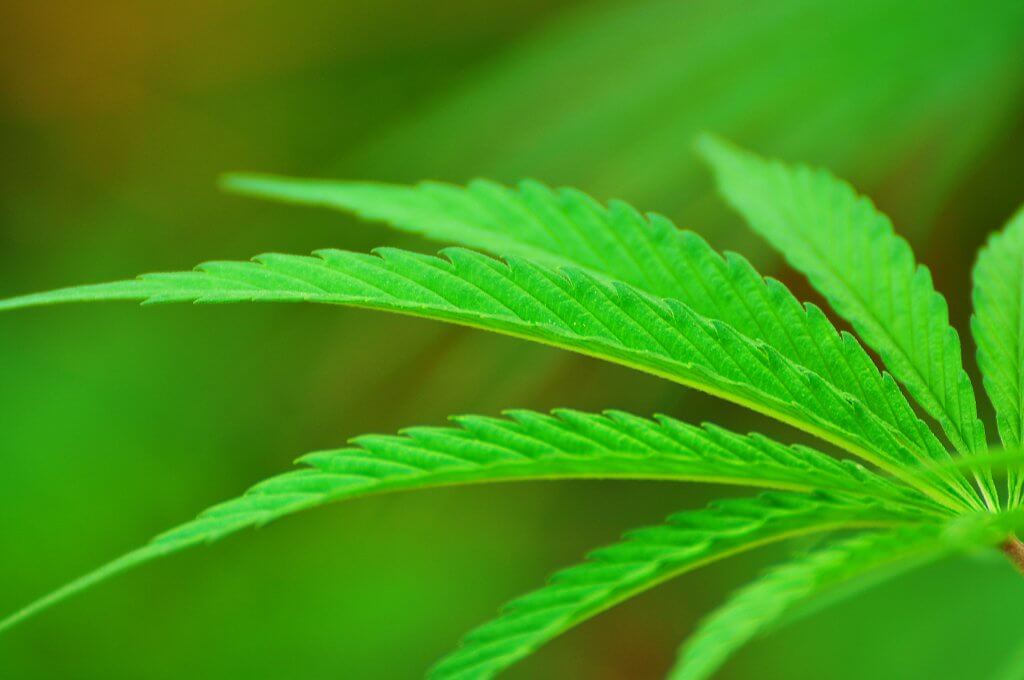 Chances are, you have already heard about the benefits of CBD.

Over the last few years technology, research and legislation have given Cannabidiol (CBD) much more of a spotlight. You may have seen videos of people suffering from Parkinson’s disease having their symptoms almost disappear after using CBD oil.  Or you may have seen videos of parents using CBD oil to stop their child’s seizures. Or maybe you have even seen the videos of people who use it to help stop their dogs’ seizures!

Regardless of what you have seen or heard, the research has shown that Cannabidiol has anti-inflammatory properties and can help with pain relief. Earlier this year, the FDA approved the first use of a CBD product for treating rare and serious forms of epilepsy. Legislation has made studying CBD and its promising effects easier, opening the door for further research studies, so hopefully more people will be aware of CBD and how it can help with pain and inflammation in the near future!

CBD has been shown to:

CBD is short for Cannabidiol which is a naturally formed compound found in the cannabis plant. Unlike THC (Tetrahydrocannabinol), another compound found in cannabis that causes the psychotropic and intoxicating effects with use, Cannabidiol is completely non-intoxicating with no psychotropic effects. CBD is extracted from the cannabis plant and synthesized into different applications such as oil or aerosol spray that can be ingested orally or transdermal topical ointments that are absorbed through the skin. Typically Cannabidiol is procured from industrial hemp plants, which are not the same as the traditional cannabis plants used to produce recreational marijuana. Industrial hemp contains far less THC and more CBD than traditional cannabis plants which further ensures extremely low amounts of THC in CBD products.

The CBD topical creams that we utilize in our office are of the highest quality; we only use products with strict resourcing guidelines and authentic product testing. All products we use contain under .3% THC and are produced by reputable brands in the industry. We currently use products produced by Kush Creams.

Cannabidiol can be used to help relieve a variety of symptoms related to all sorts of different conditions. I mentioned earlier the ways that it is used to help with seizures as well as helping people who suffer from Parkinson’s disease. One of the more common and more widespread use of CBD is to combat pain and inflammation.

Athletes are finding themselves replacing their regularly used NSAID (Nonsteroidal Anti-Inflammatory Drugs) such as Tylenol or Ibuprofen with CBD products to combat the post-game or practice aches and soreness.  Most people are not aware that regular use of those NSAID leads to an increased risk of gastro-intestinal ulcers and bleeds, heart attacks and kidney disease. CBD has been shown to be well tolerated in doses up to 1,500 mg/day with no known negative side effects.

For localized aches and pains, evidence from a 2016 study shows that topical Cannabidiol creams have anti-inflammatory properties. It is worth noting that all creams and lotions are not the same. There are transdermal creams that are absorbed through the skin, penetrate muscle and tissue, and enter the bloodstream and then there are your regular (non-transdermal) creams and lotions that do not penetrate the skin, they stay on the epidermis. Additionally, transdermal cream also offers greater bioavailability in contrast to oral CBD, which must work its way through the kidneys, losing some potency along the way.

Our CBD Medical massages utilize the highest quality transdermal Cannabidiol cream to treat your problem areas during the course of your massage to help with pain and inflammation. Our massage therapist, Christina King is specially trained to administer CBD Medical Massage Therapy.

According to the authors of the 2016 study, “Data indicates that topical CBD application has therapeutic potential for relief of arthritis pain-related behaviors and inflammation without evident side-effects.” Although this study was more focused on joint pain and arthritis, there is evidence that CBD can also be effective at reducing the inflammation that often presents itself post-exercise.

Use of CBD has also been shown to have anti-anxiety qualities, In “Cannabidiol as a Potential Treatment for Anxiety Disorders” in Neurotherapeutics, the authors state, “Preclinical evidence conclusively demonstrates CBD’s efficacy in reducing anxiety behaviors relevant to multiple disorders.” While it isn’t a substitute for prescribed anti-anxiety medications, the fact that it can help to provide a sense of calm without the side effects of pharmaceutical medications is promising. The effects of CBD on anxiety are not as well researched as other uses so we hope to see more research in this area soon.

How does it work?

Our bodies have a endocannabinoid system (ECS) that receives and translates signals from cannabinoid compounds. It also produces some cannabinoids of its own, which are called endocannabinoids. The ECS works to regulate certain bodily functions such as pain, immune-system responses, and sleep. When THC is introduced, it affects the brain’s endocannabinoid receptors; which activate the brain’s reward system, producing pleasure inducing chemicals such as dopamine. CBD works differently, as mentioned before, it is not psychoactive, meaning it does not produce a “high” or change a person’s state of mind, but it influences the body to use its own endocannabinoids more effectively.

According to a study posted to Neurotherapeutics, this is because CBD itself actually does very little directly to the ECS. Instead, it activates or inhibits other compounds in the endocannabinoid system. One of the ways it helps to relieve pain involves CBD stopping the body from absorbing anandamide, which is a compound in the body that is associated with regulating pain. So, increased levels of anandamide in the bloodstream may reduce the amount of pain a person feels.

Another study that was conducted by the Laboratory for Integrative Neuroscience at the National Institute of Health showed evidence that CBD has “significant anti-inflammatory properties and the ability to suppress inflammatory responses by targeting certain receptors.”

Hopefully this blog post served to answer any questions you may have had about CBD and its uses and effects. If you have any questions about our CBD Medical Massage services, please stop by the office or give us a call at 360-352-0211.